The Case for Believing in Better – ROSS AI

The Case for Believing in Better – ROSS AI 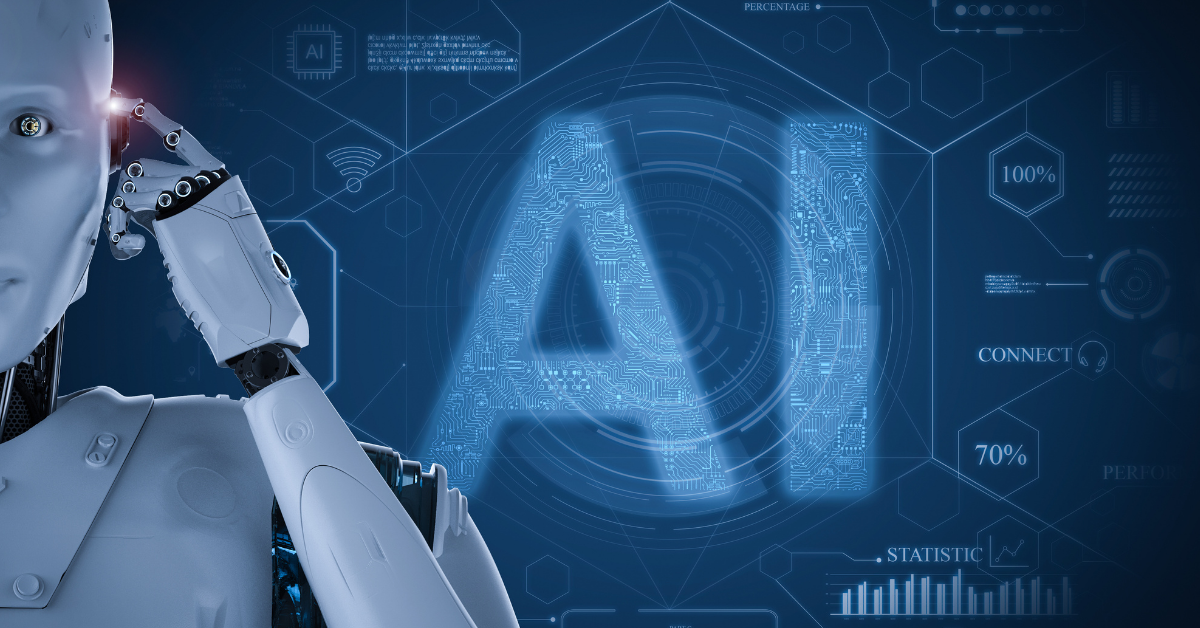 Hardened cynic though I may be, I never fail to be astounded at the sheer extent of our development as a species. We have achieved so much in such a short space of time that it is difficult to truly comprehend the enormity of the advances we take for granted.

It illustrates something else too - the power and importance of mindset and belief. Our history is littered with impossibles becoming merely improbable, then within reach and finally, commonplace before we fix our gaze on the next impossible thing. I don't believe in 'trickle-down economics' but I do believe in 'trickle-down faith'. Mostly because the evidence for such is so overwhelming.

This then, is the reason for our veneration of the trail-blazers, the visionaries and the performers of impossible feats. It's not just that one man learned to fly. It's that in doing what couldn't be done, that man made it possible for the rest of us to do the same.

A lifetime law nerd, I was a latecomer to the field of legal technology. Truthfully, it was the fact that we shared a birthplace, Ross Intelligence and I, that caught my attention first. But then I was enraptured by the ambitiousness of the plans and the vision of legal research that Andrew Arruda and Jimoh Ovbiagele were bringing to life before our very eyes.

At one time, I would have agreed that the law and legal systems are broken but I don't anymore. I think they are imperfect. Perfectly imperfect. Because those imperfections are inspiring lawyers, developers and other professionals all around the world and in every practice area of law, to try to figure out how to fly.

And we are advancing at the speed of light. Not just technologically but personally too. So many are not just reaching for a more efficient world but a kinder, more diverse and more joyful one too. Maybe we are finally learning to fly with our feet fixed on terra firma.

So, while I heard the news about the commercial closure of Ross Al with unutterable sadness, I felt profound appreciation too. For me, at least, they are an inspiration, a trail blazer par excellence and every advancement in legal technology will have a tiny piece of ROSS dna at its core. We stand always on the shoulders of giants.

Commercial success is not the best metric by which to judge the impact of any advancement - the ultimate judge is the impact it has on the quality of life of everyone it touches. In this arena, legal technology has so much to give.

Advancements in legal technology in the area of IP alone have so much to offer. Smarter ways to deal with counterfeiting transforms the lives of vulnerable workers around the world. Reduction in manual labour for lawyers means ultimately increased access to and more affordable legal services. Protecting innovations adequately allows them to thrive and inspire new ones, marching us all resolutely ever forward.

For me, those are dreams worth aspiring to, working towards and in the end, achieving. And with each step that brings us closer, we bring something of all who came before with us. And because of them, we too, can dream of flight.

“I have spread my dreams under your feet.

Tread softly because you tread on my dreams” - William Butler Yeats

Our focus at the moment is mainly on improving the flow for renewing IP records. This release and the coming releases...

We have been focusing on improving the overall experience of the platform, as well beginning to improve the flow of...

This release has focused on improving the experience of the platform, removing bugs and implementing more...