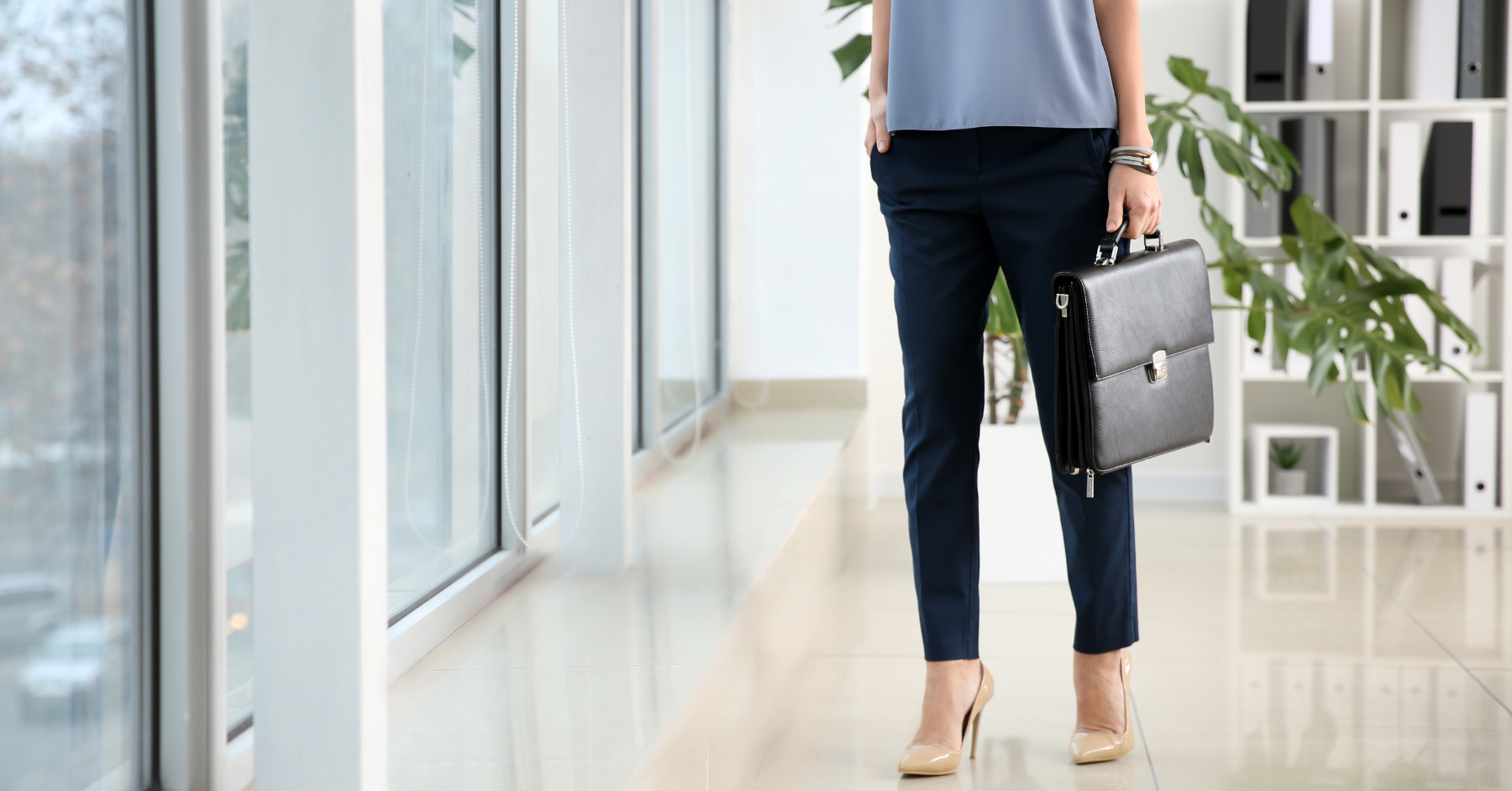 Ireland is gaining quite the reputation as a progressive country in recent years but as we celebrated International Women's Day earlier this month, it is interesting to look back at how relatively new some of those changes really are.

While there were no legal impediments preventing Irish women from joining the legal profession – either as solicitors or barristers – from a practical standpoint, gender was an impenetrable barrier for those thus inclined. In 1919, the Sex Disqualification (Removal) Act broke those barriers down, but it would be another two years before the first Irish women were called to the Bar as practising barristers.

The Government of Ireland Act 1920 also came into force in 1921 partitioning Ireland into North and South. Consequently, Averill Deverell and Frances Kyle being called to the Bar stirred controversy both in Ireland and the UK. It will surprise no one to discover that the most contentious issue cited was what they might wear.

Prevailing opinion in the UK was that women should not wear the horsehair wigs that remain to this day, a fundamental part of a barrister's wardrobe in many countries. This was dismissed entirely by the Irish Law Times paper who referred to the effect as ‘very becoming’!

Over the next 52 years, 98 more women were called with Yvonne Scannell as the hundredth woman to be called in December 1973. The Law Library at The Bar of Ireland has compiled an amazing virtual exhibition of every one of these phenomenal, trail-blazing women who have separately and together, created new possibilities and opportunities for so many in the legal profession and related fields.

Nonetheless, amongst them are women who stand in a class of their own in terms of their sacrifices and contributions to the progression of women in professional careers, in the home and further afield. The first two women called to the Bar one hundred years ago, certainly fit that bill.

Francis Kyle was the first of these two to be called to Bar on foot of having won the John Brooke Scholarship awarded for 1st place in the Bar examination. She did not practise at the Bar for long and in a newspaper interview she said, “I’m not at all certain that the first women barristers will succeed in making living at the Bar. Legal friends advised me to devote myself to conveyancing, which does not require attendance at the courts, but I felt that the first woman barrister should practise, if possible, to prepare the way for those who will follow.”

Averil Deverall did succeed in making a living practising at the Bar for more than 40 years, campaigning as she did so for gender equality. Informally known as ‘Mother of the Bar’, she mentored other women in the profession throughout her career.

Amongst the other 98 ladies, stands my personal Irish heroine, Mary Robinson who was called to the Bar in 1967. Educated at Trinity College Dublin, she became the youngest professor of law in their halls. She had political ambitions too and in both of those spheres, she (often successfully) campaigned for a number of women’s rights in Ireland.

Those issues included the right for women to sit on juries, for women civil servants to be allowed to keep their jobs when they married and for women to have access to contraception – which was not truly nor freely available to all until 1992.

She became Ireland’s first woman President in 1990 and retired at the end of her term 7 years later. For 5 years, she held the position of United Nations High Commissioner for Human Rights and in 2007, joined a group spearheaded by Nelson Mandela called ‘The Elders’ which aims to address major global issues. She became Chair of that group in 2018.

As Ireland looks towards a potential referendum to delete or amend Article 41.2 of the Irish Constitution that addresses the place of Irish women in society. It states “the State recognises that by her life within the home, woman gives to the State a support without which the common good cannot be achieved. The State shall, therefore, endeavour to ensure that mothers shall not be obliged by economic necessity to engage in labour to the neglect of their duties in the home.”

While opinions are hotly divided on the legal affect or otherwise of this provision and any remedies may have to await a post-pandemic world, as we think about the progress of women all around the world, celebrate their achievements, sympathise in continuing challenges and look towards an ever-brighter future for all, the words of Mary Robinson on being elected President of Ireland seem particularly apropos:

“I was elected by the women of Ireland, who instead of rocking the cradle, rocked the system.”

Our focus at the moment is mainly on improving the flow for renewing IP records. This release and the coming releases...

We have been focusing on improving the overall experience of the platform, as well beginning to improve the flow of...

This release has focused on improving the experience of the platform, removing bugs and implementing more...